Trump Plans To Cut $6 Billion In Development And Housing Grants 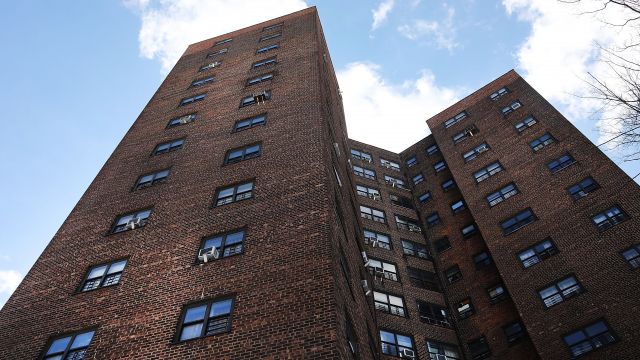 President Donald Trump's proposed 2018 budget cuts funding for the U.S. Department of Housing and Urban Development by about $6.2 billion.

Most of the cuts will impact programs that help create public housing. The White House classifies construction of public housing as infrastructure.

"We are working on a large infrastructure program that we hope to roll out this summer. What Secretary Carson wants to do is take the money for infrastructure that's in HUD right now, and not very well-run, and move that into this larger program," Director of the Office of Management and Budget Mick Mulvaney said.

So if Trump gets his way, new construction of public housing will be stalled, at least for now. The HOME Investment Partnerships Program — the largest federal block grant designed to create low-income housing — will be eliminated.

In Cleveland, there's a systematic failure to provide equal internet access to residents, according to a study.

So will programs like Choice Neighborhoods, which provides grants to communities looking to improve areas with public housing.

The Community Development Block Grant, one of the longest continuously running programs at HUD, will also lose funding.

The White House says cutting it would save about $3 billion.

The White House argues the program isn't targeted at the poorest families and hasn't shown results. But according to the program's performance report, 2.4 million people benefited from public services it made available in 2016. 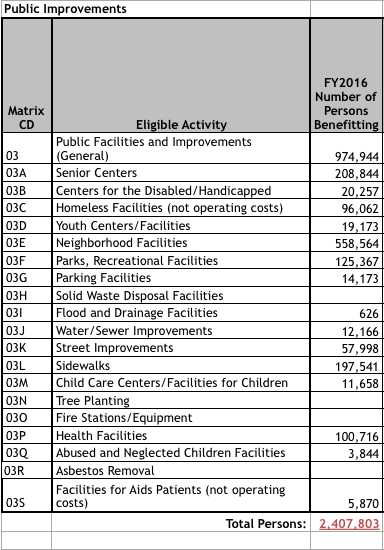 The Community Development Block Grant also provides disaster relief, but not if it's starved of funds.

Under this budget proposal, HUD will instead focus its efforts on helping low-income people rent existing housing. About $35 billion is allocated for HUD's rental assistance programs.

There is at least one area where HUD will see more green: alleviating health hazards in low-income homes.