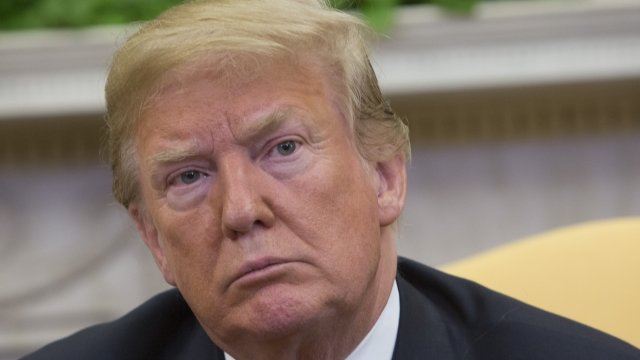 SMS
Trump Says Time And Place Of US-North Korea Summit 'Hasn't Changed'
By Ethan Weston
By Ethan Weston
May 27, 2018
He made the comments while speaking to reporters Saturday.
SHOW TRANSCRIPT

President Donald Trump said Saturday night that the intended date and location of the U.S.-North Korea summit that he canceled "hasn't changed."

"We're looking at June 12 in Singapore. That hasn't changed. And it's moving along pretty well," Trump told reporters.

The president's comment came after a surprise meeting Saturday morning between North Korean Leader Kim Jong-un and South Korean president Moon Jae-in. Kim reportedly told Moon he was still committed to denuclearization but wasn't sure if the U.S. could guarantee security for Kim's regime. 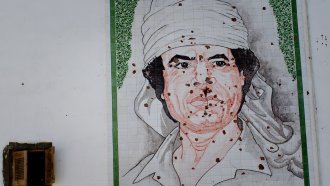 Why North Korea's Not Big On Trump's Libya Model For Denuclearization

The president also suggested in a tweet Friday that the meeting could happen June 12 or later if necessary.