Trump's FDA Pick Is A Popular Choice In The Pharmaceutical Industry 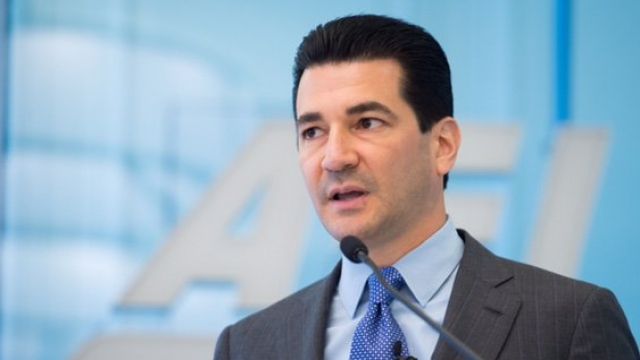 SMS
Trump's FDA Pick Is A Popular Choice In The Pharmaceutical Industry
By Jake Jones
By Jake Jones
March 11, 2017
Scott Gottlieb — a proponent of deregulation, cheap drugs and more efficiency — is President Trump's pick to lead the Food and Drug Administration.
SHOW TRANSCRIPT

Dr. Scott Gottlieb is a popular choice in the pharmaceutical industry.

He worked in the FDA under George W. Bush and is known and respected as a "constructive critic" of the agency. He's also written about the need for cheap medicine and more efficient regulatory processes.

But Gottlieb's critics point to the hundreds of thousands of dollars he received from big drug companies over the past few years and argue he would focus more on profit than patients.

Those in the industry saw Gottlieb's main competition for the nomination, Jim O'Neill, as too radical, and many said they worried O'Neill would diminish standards for testing drugs before approval.

Whoever is confirmed to run the FDA will have a major role in deciding what's allowed in the U.S. market, from medicine to cigarettes and some cosmetics.

Roughly 20 cents of each dollar Americans spend every year are on products the FDA regulates.