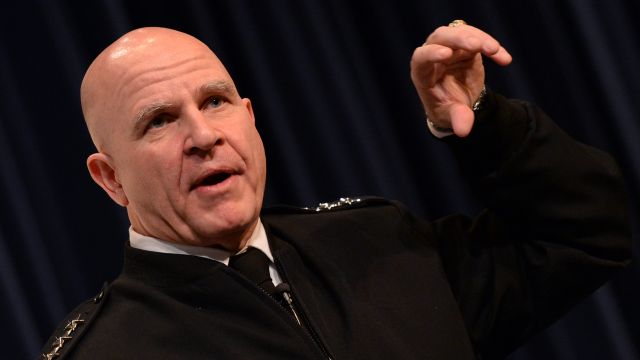 McMaster earned accolades for his command roles in both the Gulf War and the second Iraq War. He was previously in charge of an initiative to develop the future of the Army's forces.

McMaster also has a reputation for criticizing authority. His 1998 book dissected U.S. involvement in the Vietnam War.

He's also spoken out against how the U.S. planned for the wars in Iraq and Afghanistan.

Trump's previous national security adviser, retired general Michael Flynn, was forced to resign over his contacts with the Russian ambassador. 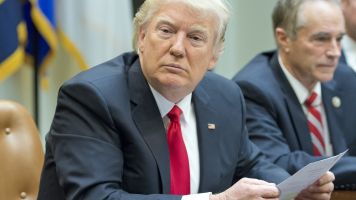 Trump's supposed first choice to replace Flynn turned down the job, reportedly because he couldn't select who was represented on the National Security Council.

The White House previously said the new national security adviser would have full control of his deputies on the council.