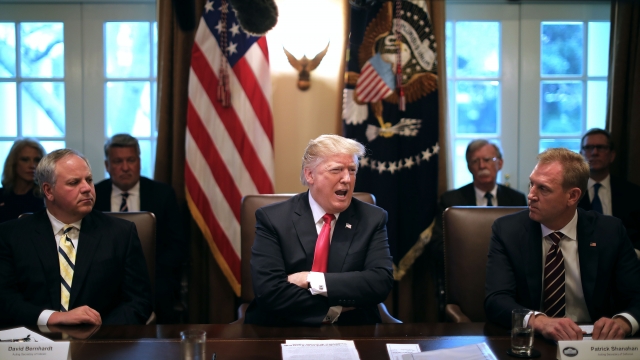 The former energy lobbyist is reportedly expected to continue pursuing fossil fuels work that Zinke started during his time at the Department of the Interior.

Environmental groups have expressed their disapproval for the president's pick to lead the agency, with some saying his lobbying work may pose a conflict of interest on certain issues.

Bernhardt tweeted his gratitude for the nomination, calling it "a humbling privilege."

His nomination will first go to the Senate energy committee before a full Senate floor vote. The Republican majority in the Senate makes it likely that he'll be confirmed.