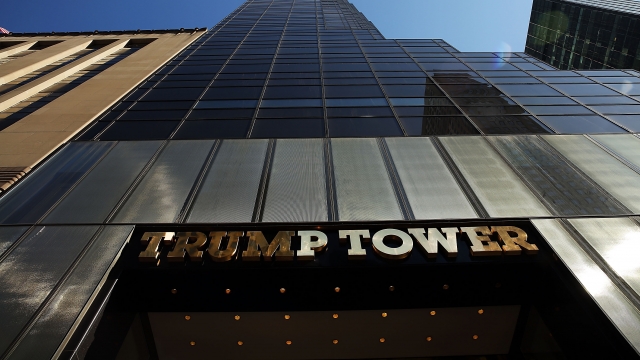 A spokeswoman for Aon, the organization's longtime insurance company, said in a statement Tuesday the company plans to cooperate with a subpoena it received from the New York State Department of Financial Services.

The subpoena was reportedly issued less than a week after Michael Cohen told U.S. lawmakers on Feb. 27 that President Trump had previously inflated his assets for insurance purposes.

This new line of inquiry is on top of multiple investigations by New York authorities, federal investigators and congressional lawmakers into the president and the Trump Organization.

Both the Trump Organization and the New York State Department of Financial Services declined to comment on the subpoena sent to Aon.