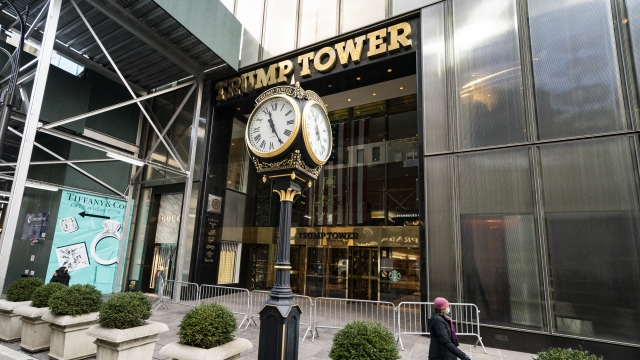 Donald Trump’s company and its longtime finance chief were charged Thursday in what a prosecutor called a “sweeping and audacious” tax fraud scheme that saw the Trump executive allegedly receive more than $1.7 million in off-the-books compensation, including apartment rent, car payments and school tuition.

It is the first criminal case New York authorities' two-year investigation into the former president has yielded.

According to the indictment filed Wednesday and unveiled Thursday, from 2005 through this year, CFO Allen Weisselberg and the Trump Organization cheated the state and city out of taxes by conspiring to pay senior executives off the books.

Both Weisselberg and lawyers for the Trump Organization pleaded not guilty. Trump himself was not charged at this stage of the investigation.

The indictment says that Weisselberg concealed that he was a New York City resident to avoid city income tax.

Weisselberg was ordered to surrender his passport after prosecutors called him a flight risk with access to private jets for foreign travel.

He was released without bail, however, and left the courthouse without commenting to assembled reporters.