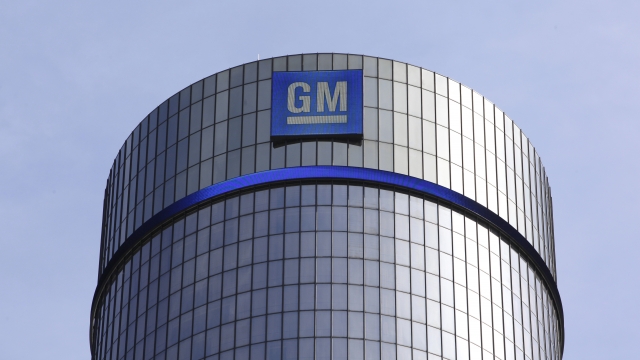 President Trump said in a statement Friday he's directed Health and Human Services Secretary Alex Azar "to use any and all authority available under the [Act] to require General Motors to accept, perform, and prioritize Federal contracts for ventilators." He said the move was due to GM "wasting time" in negotiations with the government for it to begin building the machines.

The New York Times reported Thursday the White House was originally going to announce a deal this week that would see GM repurposing an Indiana plant to build Ventec Life Systems ventilators. But the announcement was reportedly canceled over concerns that GM's more than $1 billion asking price was too high.

President Trump first invoked the Act, which lets him order private companies to put production priority on certain national security items, last week, but this is the first time he's used it.

New York Gov. Andrew Cuomo praised the move on Twitter, writing: "We desperately needed the Defense Production Act invoked to ensure the production of life-saving ventilators. We are relieved that just happened. Lives depend on it."