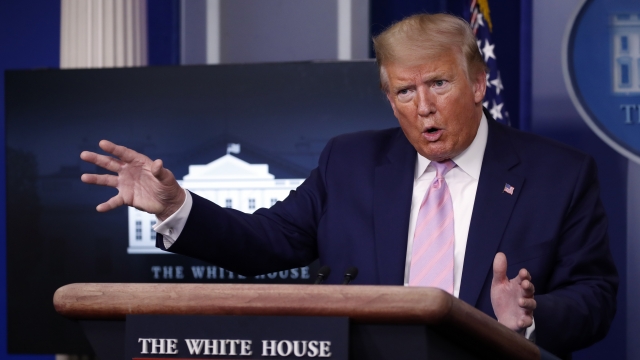 Last week, President Trump also invoked the DPA to order General Motors to build ventilators after negotiations between it and the federal government broke down.

Of course, some companies have been working on this type of project since before the president's order.

GE Healthcare announced last week it was working with Ford to ramp up production of its ventilators. Ford says it expects to build 50,000 machines within 100 days, and up to 30,000 per month after that. A spokesperson for GE told CNN on Thursday the company welcomes the Trump administration's efforts "to address [ventilator] supply chain constraints."