Trump Orders A Review Of The US Postal Service 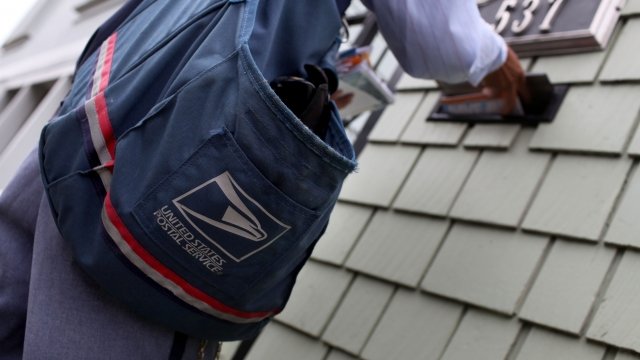 In an executive order announced late Thursday, Trump said the USPS is on an "unsustainable financial path" and directed a task force to study its operations and finances.

Trump's order doesn't specifically mention Amazon, but he's accused the e-commerce giant of not paying its share in taxes and taking advantage of the USPS. 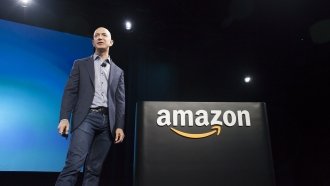 The President Claims Amazon Costs The USPS A Fortune — Is That True?

But as Newsy previously reported, the Postal Service loses tons of money every year, even without Amazon. For one, the volume of first-class mail it delivers has been declining for years, but USPS is still making a profit on packages.

Amazon declined to comment to Bloomberg about the executive order. Trump's task force is required to submit a report on its findings and recommendations within four months.