Trump Opens His Conservative Conference Speech By Attacking The Press 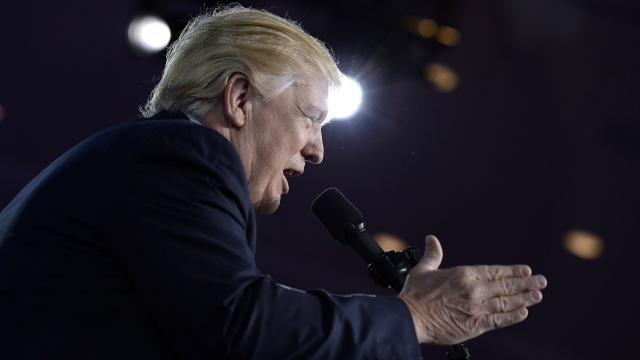 SMS
Trump Opens His Conservative Conference Speech By Attacking The Press
By Zach Toombs
By Zach Toombs
February 24, 2017
The speech comes just after a new poll found that respondents had greater trust in the press than in the president.
SHOW TRANSCRIPT

"A few days ago, I called the fake news the enemy of the people," President Donald Trump said Friday. "And they are. They say we can't criticize their dishonest coverage because of the First Amendment. You know, they always bring up the First Amendment."

The president opened his speech at a conservative conference with an attack on the press.

But a new poll shows Americans trust the press far more than Trump, despite his continued attacks. 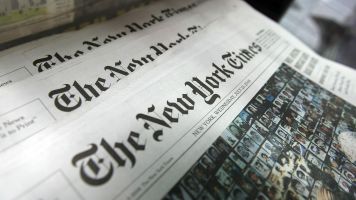 Old Newspapers Set Themselves Renewed Missions In The Trump Era

"There are some terrible, dishonest people, and they do a tremendous disservice to our country and to our people," Trump said.