Trump Announces Picks For Three Key Roles In His Administration 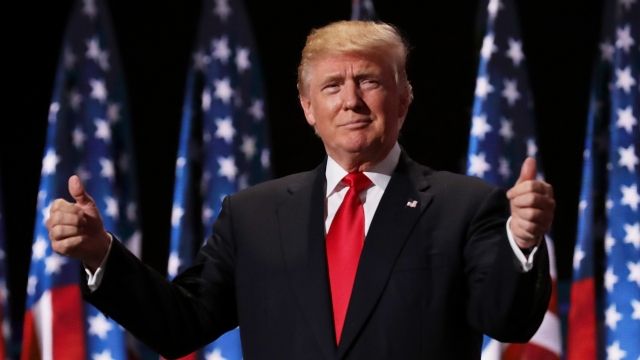 The Army veteran advised Trump on national security issues during the campaign. If he accepts, Flynn could be a strong resource for Trump, who has no experience in foreign policy and military issues.

Flynn is a registered Democrat but has been a vocal supporter of Trump for much of the election cycle. The three-star officer retired in 2014.

He also ran the Defense Intelligence Agency from 2012 to 2014 before he was pressured to resign.

But Flynn was criticized last year for visiting Moscow and celebrating a government-controlled media outlet with Russian President Vladimir Putin. He's also spurred controversy earlier this year when he suggested the U.S. was in a "world war" with "radical Islam."

SEE MORE: Romney Is The Latest Trump Critic To Be Considered For A Cabinet Role

Reports of Flynn's appointment is just one of many as Trump fills out his cabinet. Outlets said on Friday the president-elect has chosen U.S. Sen. Jeff Sessions as attorney general and U.S. Rep. Mike Pompeo as CIA director.