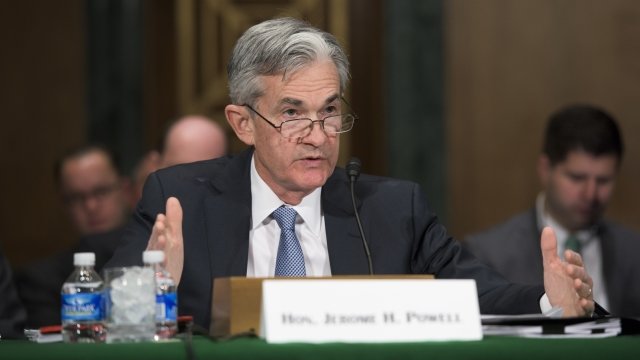 Jerome "Jay" Powell is President Donald Trump's pick to be the next chair of the Federal Reserve.

Chairs represent the Fed before Congress but only have limited power behind the scenes. To move forward with policy, they have to get the board of governors to agree — easier said than done. 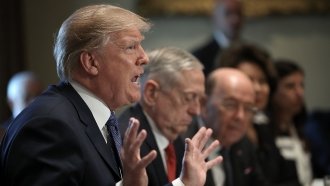 Trump Wants To Ax The Diversity Visa Program, So What Is It?

Powell has served on that board since 2012. During the George H.W. Bush administration, he worked at the Treasury Department.

Powell is seen as a safe choice. Republicans could view his private sector experience as an advantage, while Democrats might be happy Powell isn't expected to deviate too much from Yellen's tactics.

Now, the Senate will need to confirm Powell's nomination.