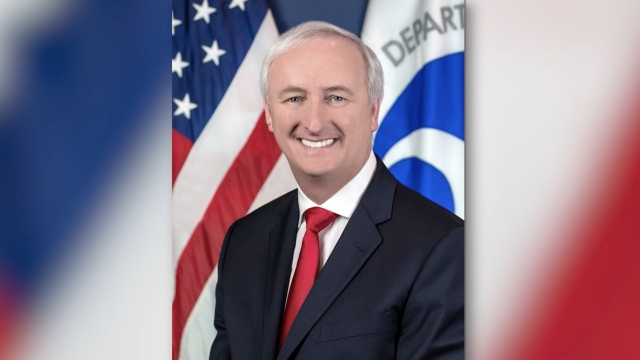 If confirmed by the Senate, Rosen will replace Rod Rosenstein. As Newsy has previously reported, Rosenstein was expected to step down from his role in the Justice Department by the middle of March, but a Justice Department official has since said he'll stay "a little longer."

Rosenstein's departure is right around the corner as special counsel Robert Mueller's Russia investigation concluded last week. As the No. 2 official at the DOJ, it was Rosenstein who tapped Robert Mueller in May 2017 to head the probe after then-Attorney General Jeff Sessions recused himself. Rosenstein oversaw much of the probe, but Attorney General William Barr eventually took over that duty.

Barr previously praised Rosen in a statement, saying, "His years of outstanding legal and management experience make him an excellent choice."

Rosen currently serves as the deputy transportation secretary, which involves overseeing the day-to-day management of the department.

Prior to his time in the Trump administration, Rosen was a senior partner at a Chicago-based law firm. He also served as general counsel at the Transportation Department and in the White House Office of Management and Budget under President George W. Bush.