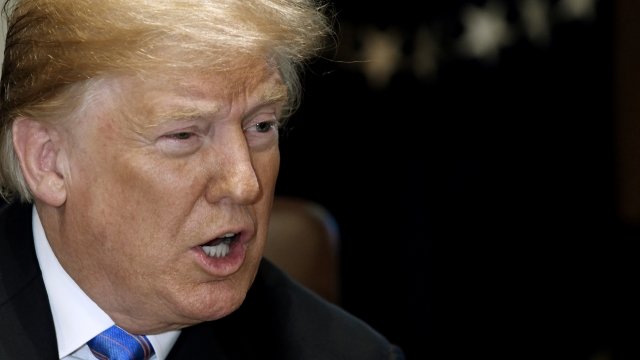 The White House said the council addressed the "whole-of-government approach" to election security.

Trump has repeatedly questioned the intelligence community's analysis that Russia interfered in the 2016 election in attempt to support his candidacy. Russian hackers were also able to access seven states' election systems after targeting a total of 21 states.