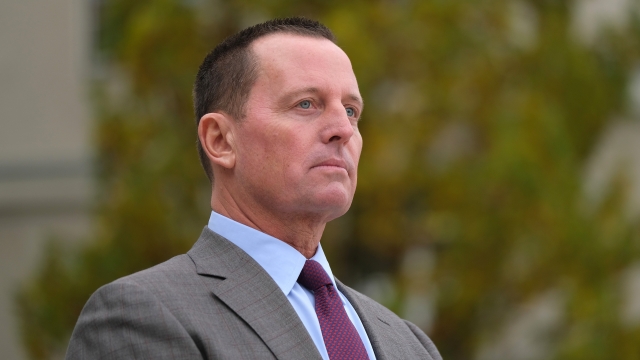 President Donald Trump named Richard Grenell, the U.S. ambassador to Germany, as the next acting director of national intelligence. He made the announcement in a tweet Wednesday night.

Grenell is replacing current acting DNI Joseph Maguire. Maguire's appointment was temporary, and he has to leave in early March.

President Trump said: "Rick has represented our Country exceedingly well and I look forward to working with him."

Grenell has served as the ambassador to Germany since 2018.

It's unclear who President Trump will nominate for the the permanent position, which would need to be approved by the Senate.