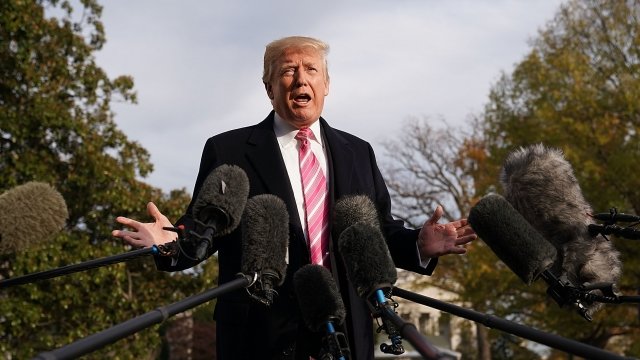 Cordray offered his resignation Friday and appointed chief of staff Leandra English to deputy director. In theory, she'd be temporarily in charge of the agency as soon as Cordray leaves.

What happens next is uncertain. Because the Senate already approved Mulvaney as director of the Office of Management and Budget, the Federal Vacancies Reform Act lets him temporarily lead another agency.

But the Dodd-Frank Act, which created the bureau, says the deputy director is supposed to take the helm when the director leaves.

The move sets the stage for possible legal and political battles: Republicans on one side, and Democrats and the bureau on the other. 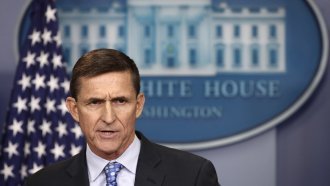 Republican lawmakers have long opposed the CFPB, which was created during the Obama administration to help regulate how banks and other financial companies interact with consumers.

Many Republicans don't like that the bureau director can be fired only for cause and that the agency gets its budget from the Federal Reserve, not Congress. Some lawmakers say this gives the agency too much power and makes it unaccountable.