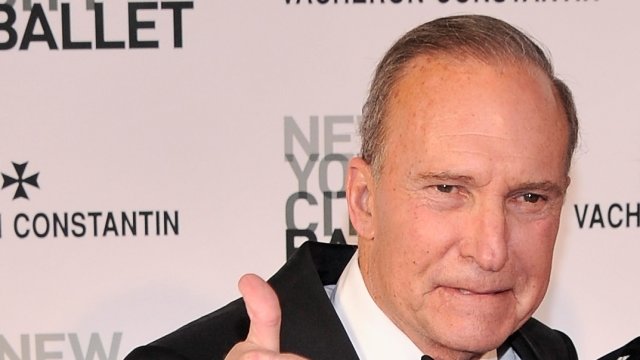 As of Wednesday morning, it was unclear when Trump would make the official announcement. But according to CNBC, it could come as early as Thursday.

Kudlow was considered to be the front-runner for the job. He's worked in media and informally advised Trump during the 2016 presidential campaign.