What To Expect From Trump's Meeting With Chinese President 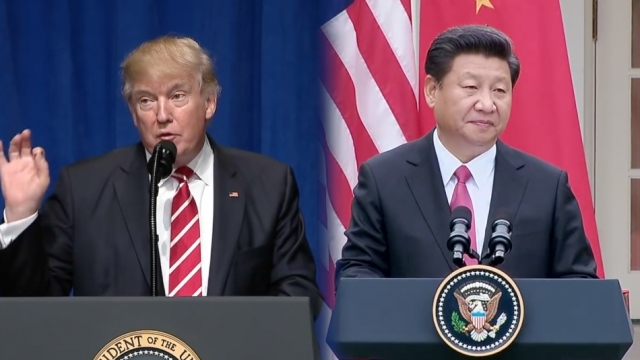 "China respects strength, and by letting them take advantage of us economically, which they are doing like never before, we have lost all of their respect," then-presidential candidate Donald Trump said in a foreign policy speech on April 27, 2016.

President Donald Trump spoke often about the need to stand up to China during his campaign. Thursday marks one of his first tests.

Trump is hosting Chinese President Xi Jinping for two days at his Mar-a-Lago estate in Florida.

U.S. officials have said the meeting between the two leaders is largely an opportunity for them to get to know each other. But if Trump's previous comments are any indication, there's likely to be some tough talk.

And trade might be at the top of the list, with Secretary of Commerce Wilbur Ross joining Trump at Mar-a-Lago. Trump has often mentioned the need for trade with China to be a two-way rather than one-way street. His goal is to reduce the trade deficit with China. 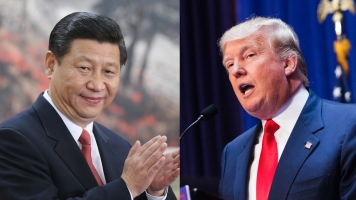 What A Trump-China Trade War Could Mean

Secretary of Defense James Mattis and Secretary of State Rex Tillerson will also attend the meetings. They're expected to urge China to use its position as North Korea's largest trading partner to stop those launches.