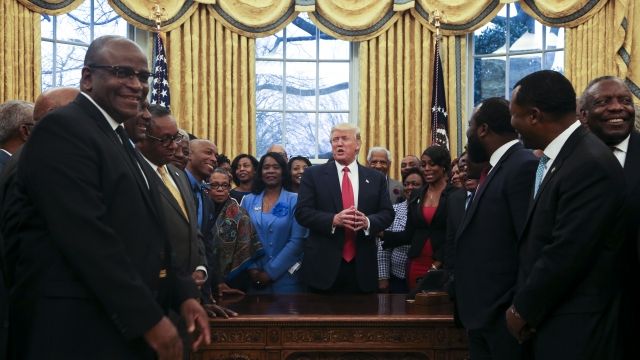 Many details of the order Trump is scheduled to sign Tuesday are under wraps, but CBS reports it will move the White House Initiative on Historically Black Colleges and Universities back under the White House's control.

The initiative started with an executive order from President Jimmy Carter in 1980. It was designed to help black colleges and universities expand and overcome discrimination.

Currently, the Education Department runs it. HBCU leaders say returning it to the White House would give their schools more access to the president. 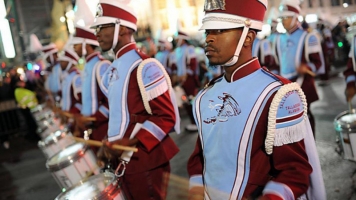 The HBCU community asked former President Barack Obama to do this same thing, but according to Politico, they never heard back.

While Obama was extremely popular with black voters, his relationship with HBCU leaders was strained at times.

But HBCU leaders don't have complete trust in Trump, either. The Washington Post reports many advocates are skeptical of his intentions.