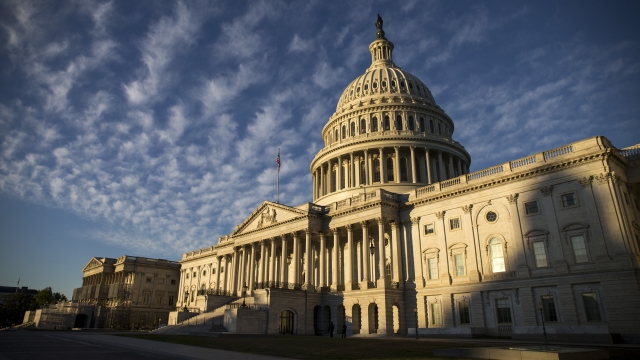 President Donald Trump is reportedly prepared to issue his first veto if Congress votes to disapprove his national emergency declaration.

The commander-in-chief's declaration gives him access to certain government funds to pay for the southern border wall without going through Congress. As Newsy has previously reported, the House Judiciary Committee said it's launching an investigation into the president's actions.

Lawmakers on both sides of the aisle have expressed their concerns about the declaration.

Republican Sen. Ron Johnson told NBC's "Meet the Press" that the declaration is an "expansion of authority Congress has given past presidents" and that he wishes President Trump "wouldn't use it in this case."

"I think this declaration of an emergency is completely unnecessary. It is playing politics with taxpayer resources," Democratic Sen. Kamala Harris said. "It is about creating a crisis of his own making. Because of a vanity project that he feels he needs to pursue."

"I think that there's a serious violation of separation of powers that's going on by this president right now. It's something Republicans and Democrats all should stand in unison saying this is absolutely wrong, and worse than that, it's insulting," Democratic Sen. Cory Booker said.

The National Emergencies Act gives Congress the ability to pass a disapproval resolution, but lawmakers only have 15 days to do it.