Trump Says Lewis Is 'Wrong' About Never Skipping An Inauguration 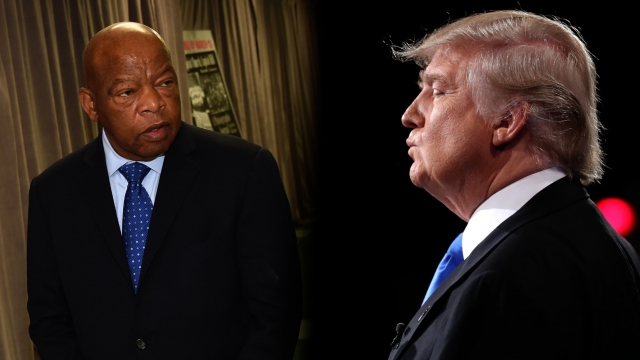 On Tuesday, the president-elect said in a series of tweets Rep. Lewis is "wrong" or lied about how many presidential inaugurations he skipped since he joined Congress in 1987.

Lewis had told NBC's "Meet the Press" he doesn't see Trump as a "legitimate" president and that he won't attend the inauguration on Friday.

"It will be the first one that I miss since I've been in the Congress," Lewis said. 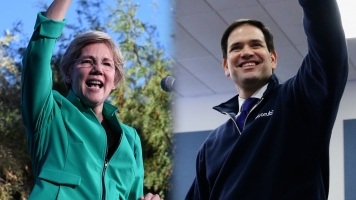 But, in those tweets, Trump accused Lewis of also missing George W. Bush's inauguration in 2001, citing a report from The Washington Post from around that time.

According to USA Today, Lewis' office has said he did decide to skip Bush's inauguration as "a form of dissent."

A spokeswoman told the outlet, "He did not believe the outcome of that election, including the controversies around the results in Florida and the unprecedented intervention of the U.S. Supreme Court, reflected a free, fair and open democratic process."

George W. Bush and Donald Trump both won the Electoral College but lost the popular vote.