Are Steel Imports A Threat To US National Security? 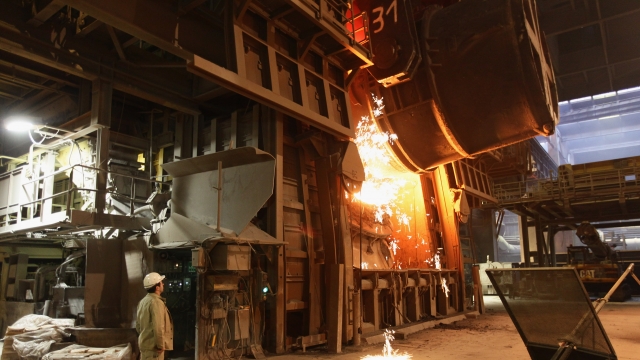 Is imported steel a national security risk? President Donald Trump is launching an investigation to find out.

"Steel is critical to both our economy and our military. This is not an area where we can afford to become dependent on foreign countries," Trump said.

Secretary of Commerce Wilbur Ross will lead the probe and will look at whether the U.S. can effectively produce enough domestic steel to defend itself.

U.S. steel imports overall have actually been falling in recent years, but Ross says they currently make up more than 26 percent of the U.S. market. 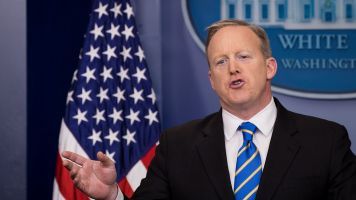 The Trump administration says it's worried that cheaper imported steel could flood the U.S. market and drive down domestic steel production.

Ross claims that could mean fewer skilled steel workers and factories. So if the U.S. goes to war and needs a lot of steel quickly, the Trump administration argues the country might not have the domestic ability to meet that demand.

Ross says the overall goal of the probe is to build the U.S. steel industry back to 100 percent production capacity. That could eventually result in recommendations to curb steel imports.