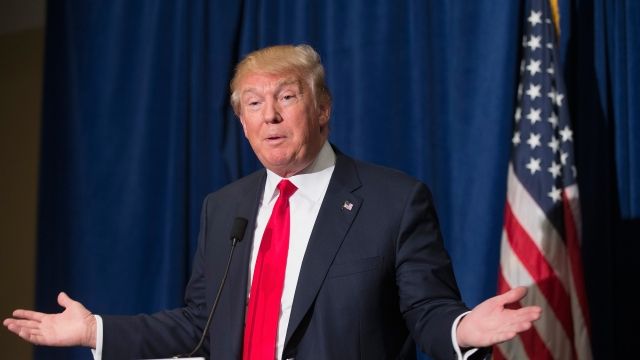 "Many of you have worked for a long time to see this day coming," Obama said.

"President Donald J. Trump is determined to protect the rights of all Americans, including the LGBTQ community," the administration said in a press release.

The announcement contradicts unconfirmed rumors that the White House was drafting an anti-LGBTQ executive order. 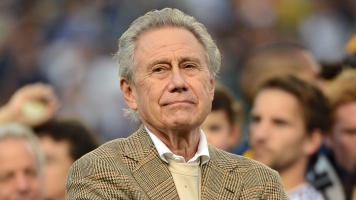 "As the President and his team plan their next steps, we want to make one thing clear: We won't give one inch when it comes to defending equality," said the Human Rights Campaign's senior vice president for policy and political affairs.

And in 2016, Trump became the first GOP presidential candidate to mention LGBTQ rights in an acceptance speech at the Republican National Convention.

"As your president, I will do everything in my power to protect our LGBTQ citizens from the violence and oppression of a hateful foreign ideology," Trump said.

Trump's decision to keep the Obama executive order intact could be one way of making good on that RNC pledge. But it's worth mentioning after Trump took office, a search for LGBT or LGBTQ on the current White House website turned up no results in January 2017.