Trump Jokes He Could 'Destroy Career' Of Texas State Senator 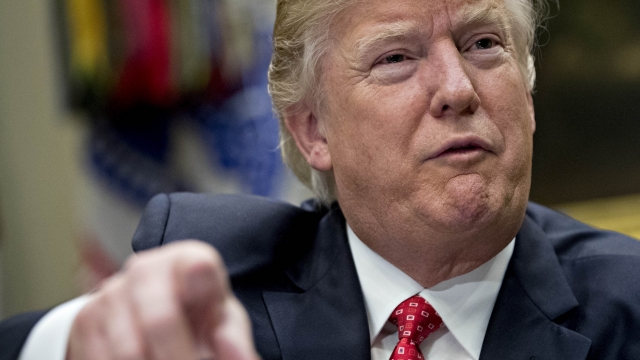 SMS
Trump Jokes He Could 'Destroy Career' Of Texas State Senator
By Jake Jones
By Jake Jones
February 7, 2017
The senator supported legislation the president sees as counterproductive to his "law and order" agenda.
SHOW TRANSCRIPT

"And I told him that the cartel would build a monument to him in Mexico if he could get that legislation passed," Sheriff Harold Eavenson of Rockwall County, Texas, said.

"Who is the state senator? Do you want to give his name?" President Trump asked.

"We'll destroy his career," Trump said. The people in the room laughed.

During Trump's meeting with members of the National Sheriffs' Association, he joked about sabotaging a Texas state senator's career. That senator supported legislation Trump sees as counterproductive to his "law and order" agenda.

The sheriff declined to reveal which senator he was talking about.

The practice in question is civil asset forfeiture.

The law allows law enforcement officers to confiscate cash or property from someone they suspect of a crime, even without a conviction. 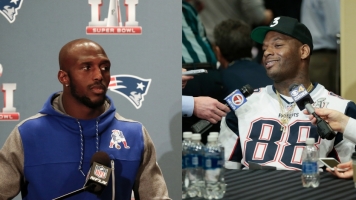 The policing tool took off during the drug war in the '80s and '90s as a way to fight drug lords and cartels. But abuse of the law has become more and more common.

Two Texas senators recently offered legislation that would require a conviction before a person's assets could be confiscated. Others have put forward similar bills in the past.