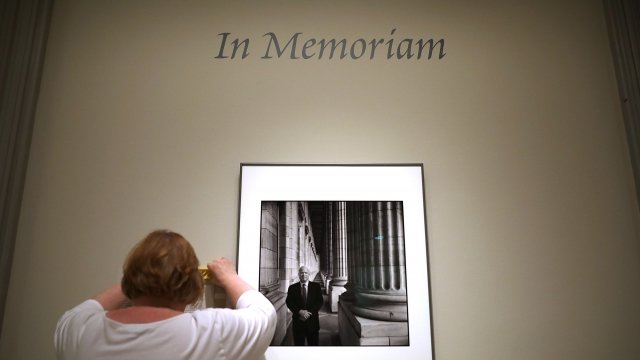 He said, "Despite our differences on policy and politics, I respect Senator John McCain’s service to our country."

Even though they were members of the same party, the relationship between McCain and Trump was tense. During the presidential campaign, Trump infamously said McCain wasn't a war hero because he got captured. And he criticized the senator on Twitter, especially when their policy views differed. 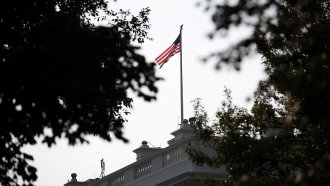 McCain openly disagreed with many of the president's policies, and he was the tie-breaking vote that killed the Obamacare repeal. And earlier this year, it was widely reported that McCain did not want the president to attend his funeral.

It looks like the senator is getting that wish. Trump's statement confirmed he will not attend McCain's funeral. Chief of Staff John Kelly, Defense Secretary James Mattis and national security adviser John Bolton will represent the Trump administration during the service.