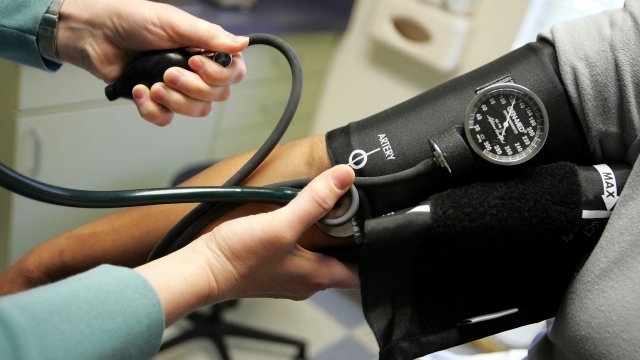 The goal of the new executive order is to drive down health care costs by providing more transparency. But some experts say it could do the opposite.

The order directs regulations that'll require health insurers and providers to disclose information about what the patient might actually pay out of pocket.

It's meant to lower medical costs by showing prices to consumers upfront. The idea is that if people can shop around to find a better price, it'll help drive down market costs.

"With this order, hospitals will be required to publish prices that reflect what people actually pay for services in a way that's clear, straightforward and accessible to all," said President Trump. "You'll be able to price it among many different potential providers; you'll get great pricing. Prices will come down by numbers that you won't even believe."

Still, it's not clear exactly how the order will be enforced. Some analysts say there's no solid evidence that the method would help lower prices, and that it could end up having the opposite effect, in part by showing providers what their competitors are charging.

Shortly after that, HHS announced a rule requiring drugmakers to display drug list prices in TV ads. Some pharmaceutical companies are challenging that move in court.

The new executive order is already facing some pushback from industry groups.