Trump Is Reportedly Trying His Hand At Debate Formatting 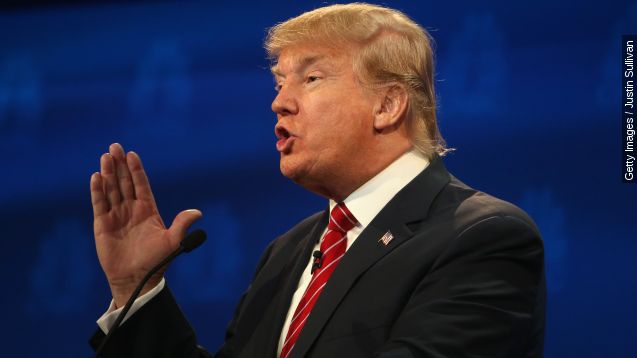 Donald Trump and a team of advisers are taking a stab at organizing televised debates.

The Washington Post reports Trump will work directly with TV execs to resolve what Republican candidates say are major formatting and content issues. (Video via CNBC)

"You don't actually want to hear an answer, John?" Sen. Ted Cruz asked at one point during the third Republican debate.

The article says Trump plans to reject a joint letter to TV networks drafted Sunday by members from at least 11 presidential campaigns. That number might have grown — on Monday afternoon, ABC released a draft of the letter that said it represented 15 Republican candidates.

Carson's campaign manager said: "If they want to send their own letter, that's fine — a letter's a letter. Trump's basically asking for the same thing, he's just going to do it with his own letterhead."

No word yet on how any of the other candidates feel.