Every Time Trump Interrupted Clinton (In The Night's First 30 Minutes) 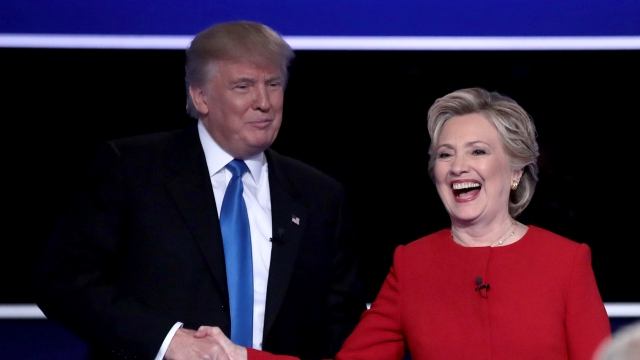 In all, Trump spoke far more than Clinton, especially in that first half-hour.

There was a lot of interrupting going on during the first presidential debate between Republican nominee Donald Trump and Democratic nominee Hillary Clinton.

Clinton got the bulk of it — she was interrupted at least 25 times in the first 30 minutes of the debate by Trump.