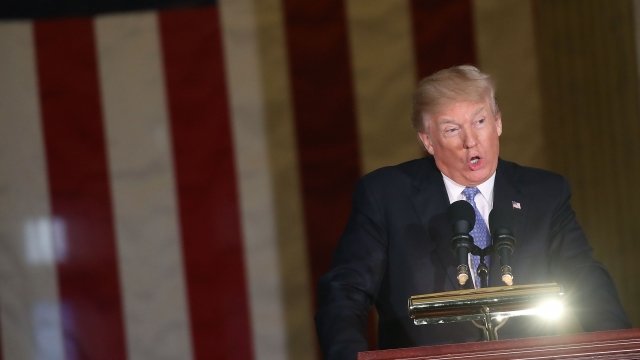 President Donald Trump insists his southern border wall plan — and the fact that Mexico will pay for it — hasn't changed. But that runs counter to comments made by White House chief of staff John Kelly.

Trump tweeted Thursday that his wall has "never changed or evolved from the first day I conceived of it" and re-emphasized his claim that Mexico will fund it either "directly or indirectly." 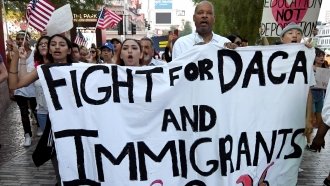 But Kelly reportedly told a group of Democratic lawmakers Wednesday that some of Trump's campaign promises on immigration were "uninformed." He also told Fox News the president's idea for the wall had evolved.

"He has, uh, changed the way he has looked at a number of things," Kelly said Wednesday. "He's very definitely changed his attitude toward the DACA issue and even the wall."