The US And Canada Are Fighting About Milk And Wood — Again 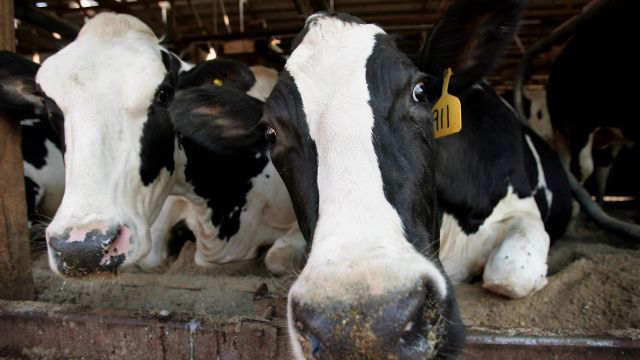 SMS
The US And Canada Are Fighting About Milk And Wood — Again
By Matt Picht
By Matt Picht
April 25, 2017
The arguments about lumber and dairy are old, but their effects could put jobs and the future of free trade in North America at risk.
SHOW TRANSCRIPT

The U.S. recently slapped a steep tariff on Canada's softwood lumber exports after Canada added more U.S. dairy products to its list of heavily tariffed goods. Producers in both industries are worried about losing jobs.

As Commerce Secretary Wilbur Ross observed: "It has been a bad week for U.S.-Canada trade relations. ... This is not our idea of a properly functioning Free Trade Agreement." 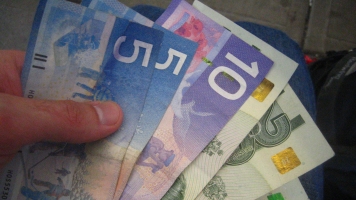 Parts Of Canada Will Soon Experiment With Basic Income

The tariffs are new, but the debates fueling them are pretty old. And they could have dire implications for the North American Free Trade Agreement, or NAFTA.

For decades, U.S. lumber companies have been complaining that Canadian companies have an unfair advantage — their timber largely comes from publicly owned land maintained by the government.

Canada has successfully defended its policies in the past, but President Trump's Commerce Department still found Canada was unfairly subsidizing lumber exports — and will start charging Canadian lumber anywhere from 3 to 24 percent more when it crosses the border.

Those tariffs are high, but not as high as the astronomical ones Canada imposes on dairy imports to protect its domestic market from the U.S. glut.

Some products, like ultra-filtered milk, were able to get around that restriction — until Canada reclassified those products under its heavy tariffs.

NAFTA doesn't cover Canada's dairy industry, and its dispute panels have consistently favored Canada on the softwood issue. So these recent trade fights aren't endearing the agreement to its No. 1 critic — President Trump.