How Jared Kushner May Have Helped Secure A Saudi Arms Deal 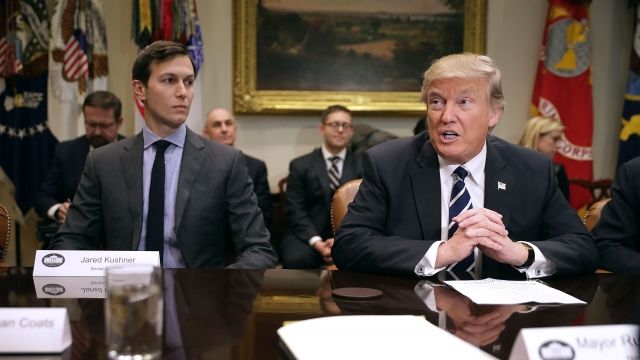 SMS
How Jared Kushner May Have Helped Secure A Saudi Arms Deal
By Lindsey Pulse
By Lindsey Pulse
May 19, 2017
The president's son-in-law reportedly called the CEO of Lockheed Martin and asked her to cut the price of its THAAD defense system.
SHOW TRANSCRIPT

President Donald Trump is headed to Saudi Arabia, and he's expected to announce a new arms sale that was likely made possible by his son-in-law.

The New York Times reports that deal includes the purchase of an expensive THAAD defense system, or Terminal High Altitude Area Defense. The antimissile system is created by U.S. company Lockheed Martin. And it appears Jared Kushner has the CEO's number.

During a meeting with Saudi officials in early May, Kushner reportedly called the CEO on behalf of the Saudis to negotiate a lower price for the system.

The Times reports the arms deal is worth around $110 billion over 10 years. It's meant to continue the Obama administration's protection efforts in the Persian Gulf. 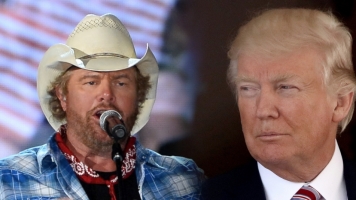 Lockheed is the only company that manufactures THAAD. Still, some saw Kushner's phone call as an unusual move.

But the military contractor has cut the cost of its products before — in February, Lockheed slashed the price of its F-35 Lightning II fighter jets after negotiations with Trump.

During his trip, the commander in chief is also expected to speak about terrorism and extremism and unifying allies around common goals.