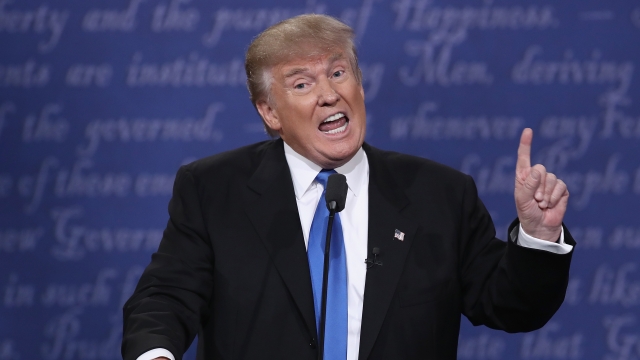 President-elect Donald Trump is still using his Twitter account to try to strong-arm companies into manufacturing their goods in America. This time, he went after Toyota.

Trump claimed Toyota "will build a new plant in Baja, Mexico, to build Corolla cars for U.S. NO WAY! Build plant in U.S. or pay big border tax." But the tweet got a couple things wrong.

Toyota said it's opening a factory in Guanajuato, Mexico — not Baja. And the factory is already being built, so it's probably too late to change that. 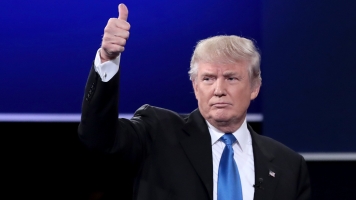 The tweet also overestimates exactly how much power the president really has on tax issues. Policies like tariffs are typically handled by Congress, and House Speaker Paul Ryan said he isn't interested in doing anything like that.

"No, we're not going to be raising tariffs. We think tax reform is the better way of addressing imbalances, leveling the playing field without starting trade wars," Ryan said on "The Hugh Hewitt Show."

Toyota also noted the move won't actually cost the U.S. any jobs. The Guanajuato plant is taking over Corolla production from a facility in Ontario, Canada.