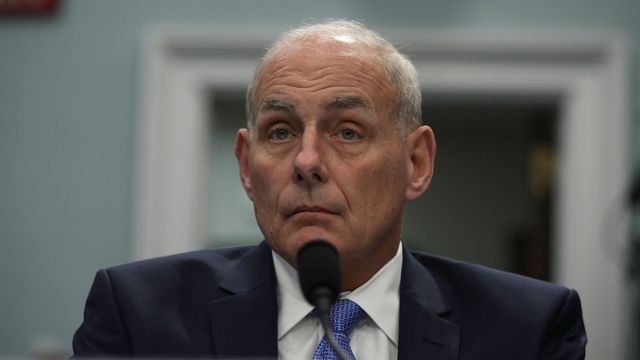 SMS
Sec. John Kelly Calls Leaking 'Borderline' Treason
By Jake Jones
By Jake Jones
May 28, 2017
He was in an interview on NBC's "Meet the Press" discussing the leaked photos of the Manchester bombing.
SHOW TRANSCRIPT

"It's borderline, if not over the line, of treason," Kelly said.

He's talking about crime scene photos of the Manchester bombing that were first published by The New York Times. British intelligence shared the photos with U.S. intelligence, who then reportedly leaked them to U.S. media.

That led British police to temporarily stop sharing information about the attack with the U.S. It's something U.K. Prime Minister Theresa May and President Donald Trump spoke about during a NATO summit in Brussels.

Trump called on the Department of Justice to find and prosecute those responsible for sharing the sensitive information.

It's not the first time he's made that call. Less than a month into his administration, Trump told the DOJ to target leakers in the government. 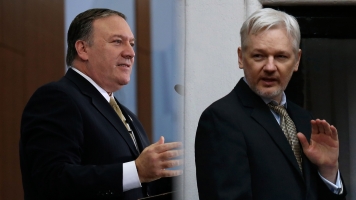 But in that NBC interview, Kelly also alluded to the numerous other leaks plaguing the Trump administration. Trump himself seemed to try to downplay them all Sunday morning, tweeting that leaks coming out of the White House are "fabricated lies" and said "it is very possible that those sources don't exist."