President Trump Made A Special Appearance At March For Life 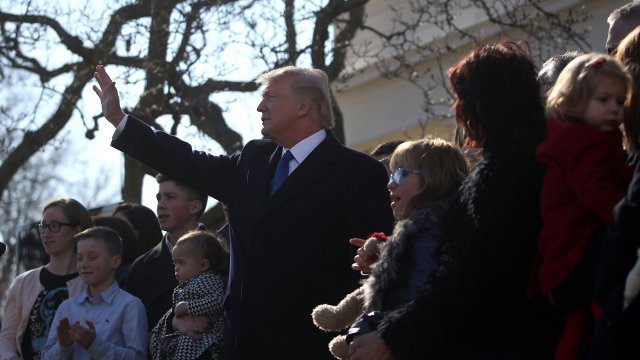 SMS
President Trump Made A Special Appearance At March For Life
By Casey Mendoza
By Casey Mendoza
January 19, 2018
The president said via video satellite his administration would always defend what he called the right to life.
SHOW TRANSCRIPT

In its first year, the Trump administration has done plenty to champion anti-abortion causes. So during the annual March for Life, President Donald Trump made a special appearance.

"Under my administration, we will always defend the very first right in the Declaration of Independence, and that is the right to life," Trump said.

The White House released a fact sheet on the issue on the same day as the march, arguing Americans support anti-abortion policies. The fact sheet cites recent statistics from Catholic organization Knights of Columbus-Marist, which reports 76 percent of Americans surveyed want limits to abortion. 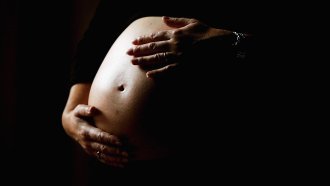 But other polling organizations have different numbers. As of 2017, the Pew Research Center reports 57 percent of the people surveyed say abortion should be legal in all or most cases. According to Gallup's most recent numbers, 79 percent want it to be legal in at least some capacity.

Despite the lack of consistency in polls, views on abortion are generally consistent along party lines or religious affiliation. Other speakers at this year's March for Life included prominent Republicans and leaders of Christian organizations.