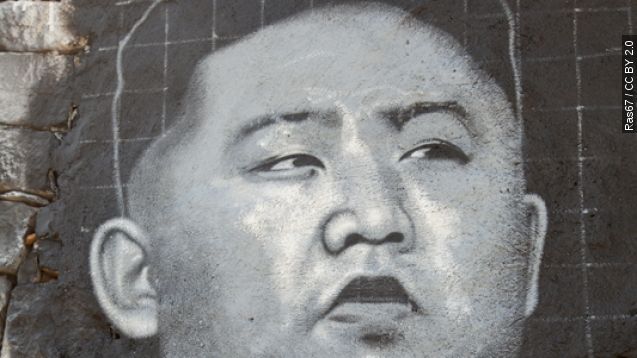 Trump gave a shoutout to North Korea's leader, Kim Jong Un, for his strong leadership as a young person.

"I mean, he's like a maniac, OK. And you gotta give him credit," Donald Trump said at the rally.

After North Korea claimed it detonated a hydrogen bomb, Trump suggested China get more involved in North Korea's use of nuclear weapons.

China got a backhanded compliment at the rally, too.

"I love China. ... Their leaders are too smart for our leaders. It's very simple. They're killing us. It's one of the great robberies of all time," Trump said.