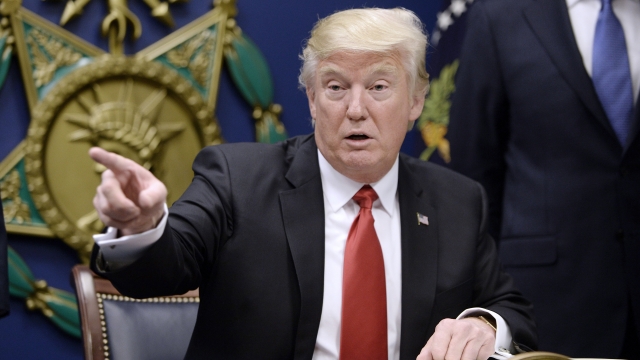 By Briana Koeneman
February 1, 2017
Trump had been named in 42 suits during his first 11 days in office, according to CNN.
SHOW TRANSCRIPT

It's been about two weeks since Donald Trump was sworn in as the 45th president of the United States.

And during that short time, his actions have spawned dozens of lawsuits.

According to CNN's count, Trump has been named in over 40 federal lawsuits during his first 11 days in office.

Most stem from his executive order that temporarily suspends the U.S. Refugee Admissions program and bars citizens from seven Muslim-majority countries from entering the U.S.

Several other lawsuits claim his companies around the world shouldn't accept business from foreign governments. 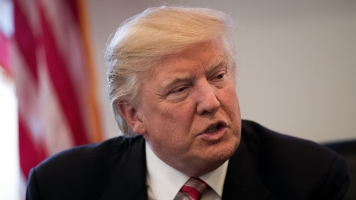 Donald Trump Sits Down For Deposition Over Restaurant Lawsuit

It's not entirely rare for a president to face legal trouble during his first days in the White House.

Barack Obama was named in 11 lawsuits in the days after his inauguration. Some of them falsely claimed he wasn't an American citizen and, therefore, wasn't eligible to be president.

An in-depth report from USA Today last summer found the president and his businesses had been involved in at least 3,500 lawsuits in the past 30 years.