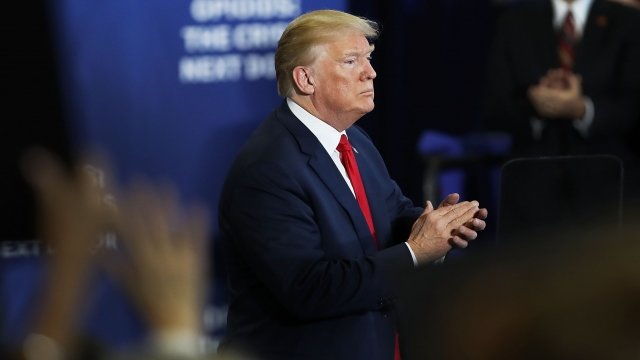 The Trump administration is temporarily exempting dozens of countries from the new steel and aluminum tariffs.

The White House announced late Thursday that Australia, South Korea, Brazil, Argentina and members of the European Union won't be subject to the trade penalties that went into effect Friday.

Leaders from both the EU and Brazil previously threatened to retaliate with tariffs of their own.

CNN reports all these exemptions drastically reduce the impact of the tariffs. Now the four largest steel exporters to the U.S. and four of the top seven aluminum exporters won't be taxed right away.