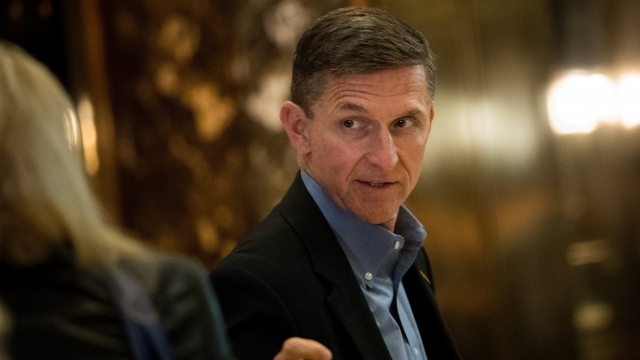 President Donald Trump still hasn't filled his White House communications director position. And after Monday, he might want to fill it quickly.

"Yes, Gen. Flynn does enjoy the full confidence of the president," Counselor to the President Kellyanne Conway told MSNBC's Steve Kornacki on Monday.

Not long after Conway made that statement, White House press secretary Sean Spicer downgraded "full confidence" to say the president "is evaluating the situation."

Spicer has been covering the communications director position on top of his full-time press secretary job until Trump fills the position.

The conflicting statements came after a weekend of silence from the administration regarding recent reports about National Security Adviser Gen. Michael Flynn.

Flynn is believed to have discussed new sanctions imposed by the Obama administration with Russia's ambassador. That reportedly happened before Trump was in office. Flynn and other officials, including then-Vice President-elect Mike Pence, denied those reports. But on Thursday, The Washington Post and The New York Times reported Flynn did speak about sanctions with the ambassador. 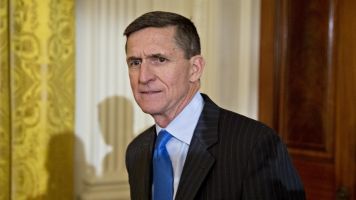 Last week, a spokesperson for Flynn appeared to walk back his denial, telling the Post he "indicated that while he had no recollection of discussing sanctions, he couldn't be certain that the topic never came up."

Democratic lawmakers have called for Flynn's suspension or firing if the reports are true.  The top Democrat on the Senate Homeland Security and Government Affairs Committee has asked the FBI for a closed briefing on any investigations of Flynn the bureau is currently conducting.

Various outlets report Flynn has apologized to Pence for leading him to believe that he didn't discuss the sanctions with the ambassador.