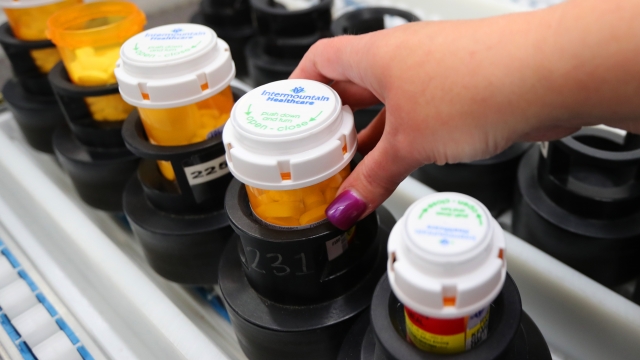 The Trump administration has decided not to go forward with a plan that would've eliminated rebates from federal drug plans.

Earlier this year, the White House proposed a rule that would have made knowingly giving or receiving a rebate under government health care programs a felony. It would've required that consumers get the same discount benefits that insurance companies get on prescription drugs, potentially lowering some people's drug costs.

According to HHS, the difference between a drug's original price and its price after rebate is usually between 26% and 30%.

News outlets report that administration advisers weren't happy about the rule's expected cost — roughly $177 billion over 10 years — or speculation that it would raise Medicare premiums.

The concept was backed by drug makers and opposed by insurance and pharmacy benefit groups, which argued that the plan would've made it harder to negotiate lower drug prices.

And in May, it finalized a rule requiring drug companies to reveal the list price of certain drugs in TV ads. But that move was blocked earlier this week when a federal judge ruled that HHS overstepped its authority in trying to implement the rule.

As The Washington Post points out, withdrawing the drug rebate rule might push the administration to aggressively pursue other methods of keeping prescription drug costs down. The president's already expressed interest in initiatives like importing cheaper versions of drugs and making new drugs less expensive under Medicare.