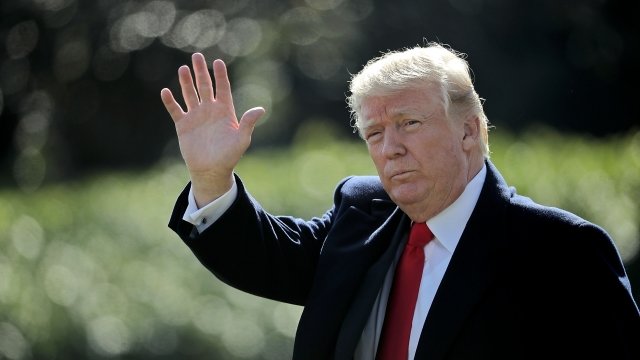 President Donald Trump has donated his third-quarter salary of $100,000 toward battling the opioid crisis.

"We are so pleased that President Trump has chosen to donate his salary this quarter to the planning and design of a large-scale public awareness campaign," Hargan said. 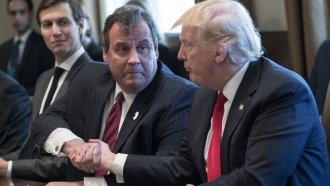 Why The Opioid Crisis Wasn't Declared A National Emergency

During the 2016 presidential campaign, Trump said he wouldn't take the yearly presidential salary, and has been donating it instead. So far, he's also donated to the National Park Service and the Education Department.