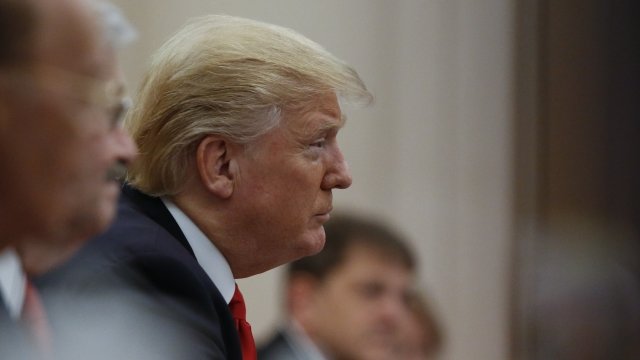 President Donald Trump seemed to go easy on the Philippines' leader, and it could be because Trump needs something from him.

Duterte's war on drugs is blamed for the deaths of thousands of suspected drug users, dealers, and even some bystanders. The government has even been accused of paying vigilantes to kill drug users.

American presidents have a history of pressing foreign leaders who are accused of human rights violations. 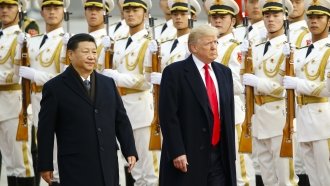 But analysts note if Trump's two biggest foreign policy issues are North Korea and trade, he might be working strategically to improve the U.S.' relationship with the Phillippines.

Duterte's administration recently cut off trade with North Korea — a positive move for Trump as he tries to isolate Kim Jong-un.

But the U.S.' trade relationship with the Philippines also could have been on Trump's mind. China was the Philippines' No. 1 trade partner in 2016, and the U.S. lagged in third.

With more trade and investment, China's upped its influence over the Philippines, offering millions of dollars to Duterte's anti-drug effort in the process.

The Washington Post cites experts who say Trump likely has the political clout to pressure Duterte on human rights  — if he wants to.