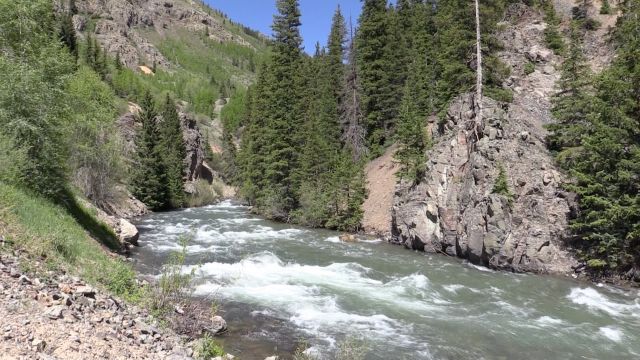 "We want clean water, and there are certain things that you want to do. But to do that, you don't have to destroy our country and destroy our businesses," then-candidate Donald Trump said during a campaign rally.

In keeping with his campaign trail pledges, President Trump is targeting more Obama-era environmental regulations with another executive order.

But the executive order doesn't actually do anything — at least, not yet.

The order basically directs Environmental Protection Agency administrator Scott Pruitt to review a 2015 rule known as the Waters of the United States rule. 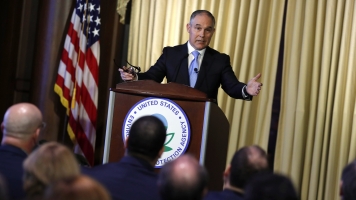 The rule marks out which rivers, streams and wetlands the agency is able to regulate. Several business groups said the rule was federal overreach and economically damaging.

Pruitt can't just throw out the water rule, though — he'll have to create a new rule to take its place. And that process could take years.

And Pruitt's new rule might be affected by an ongoing Supreme Court case against the Obama administration's rules. That case could resolve some legal ambiguity over what waters the EPA is allowed to regulate.

What's In The COVID Relief Bill?

Lawmakers To Get Capitol Security Briefing

'Now Is The Time': The Voices Of Minneapolis' Change-Makers