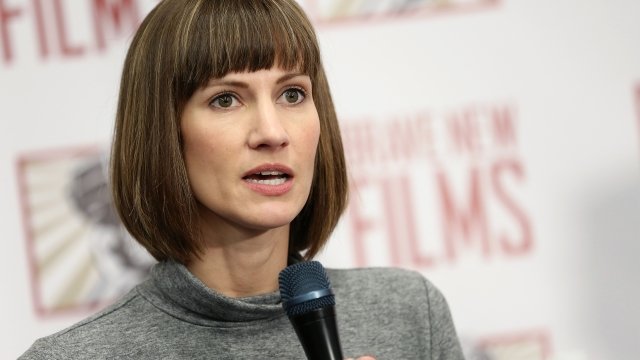 SMS
Woman Accusing Trump Of Sexual Assault Wants The Tape To Prove It
By James Packard
By James Packard
February 20, 2018
President Donald Trump denied assaulting a woman in 2006, so she's asking for any potential video that might show the incident.
SHOW TRANSCRIPT

President Donald Trump denied Tuesday that he assaulted a woman who says he forcibly kissed her in Trump Tower in 2006.

Rachel Crooks has told her story before. She says she was working for a real estate development company in Trump Tower when she introduced herself to the now-president, who was waiting for an elevator. That's when she says Trump kissed her. 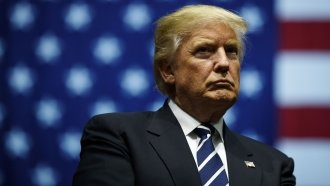 Crooks' story was repeated Monday in a feature in The Washington Post. Trump lashed out on Twitter, saying he doesn't know Crooks and, to the best of his knowledge, has never met her. He suggested he wouldn't do that with security cameras running.

Now, Crooks is urging Trump to share security camera footage from the spot in Trump Tower where she says it happened. She tweeted that request from an official campaign Twitter account. She's running for state legislature in Ohio.