Trump Decides To Keep Some JFK Files Under Wraps Until 2021 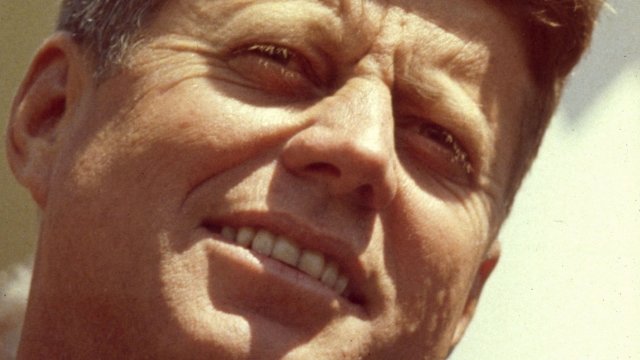 President Donald Trump has decided to keep some of the classified documents about President John F. Kennedy's assassination under wraps.

On the same day the National Archives released a final batch of the documents, Trump issued an order to keep certain files sealed until 2021.

In October 2017, Trump promised to release all of the JFK files to put conspiracy theories surrounding the former president's murder to rest.

But some experts say this latest decision could further fuel those theories.

One JFK researcher told USA Today: "It's appalling. ... So then the question is, what are they hiding?"

It's unclear exactly how many records are being kept secret.