Trump Creates Council To 'Modernize' How The Government Uses Tech 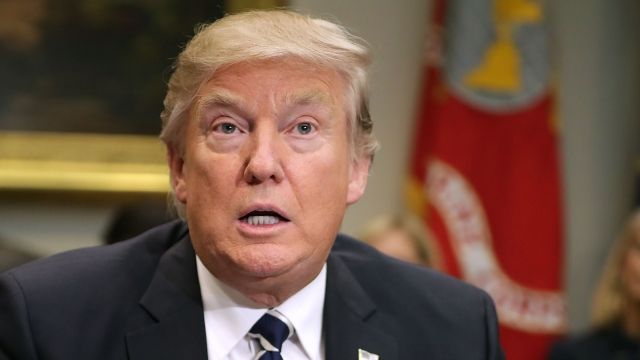 SMS
Trump Creates Council To 'Modernize' How The Government Uses Tech
By Briana Koeneman
By Briana Koeneman
May 2, 2017
The American Technology Council will focus on helping the government "transform and modernize" how it uses and delivers digital services.
SHOW TRANSCRIPT

President Donald Trump has created a new council to update the federal government's technology and how it's used.

The council will help the government "transform and modernize" how it uses and delivers digital services, according to the order.

The executive order shows Trump will chair the council, which is an effort from the Jared Kushner-led Office of American Innovation.

But according to several reports, former Microsoft exec Chris Liddell will be in charge of daily operations. 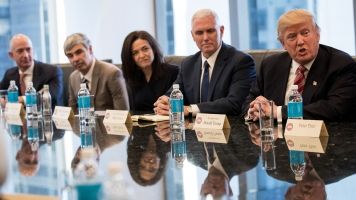 Donald Trump Is Mending Ties With Tech Giants ... Except For Twitter

The vice president and the secretaries of defense, commerce and homeland security are also all listed as members.

The order also specified prominent roles in the council for a few other positions Trump has yet to find replacements for, like the U.S. chief technology officer.

But this new council might overlap with a federal department that already exists.

The U.S. Digital Service, created by former President Barack Obama in 2014, already works to "deliver better government services to the American people through technology and design."

The new council is reportedly scheduled to consult with top executives from Silicon Valley in June. It's unclear exactly who will be invited.

But sources told Recode Trump reached out to many of the companies that participated in his tech summit last year, including Apple, Amazon, Facebook and Google.