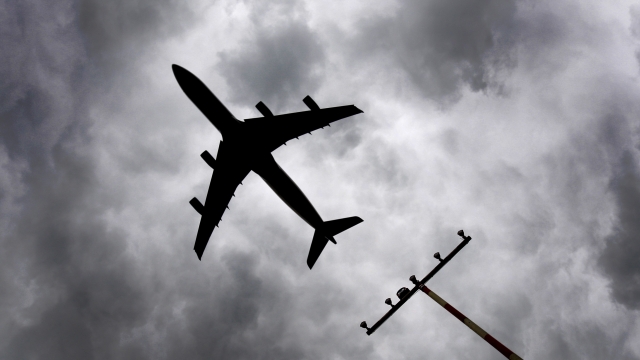 In an effort to slow the spread of the coronavirus, President Donald Trump is thinking about grounding air travel between some U.S. cities.

The president said he is having similar discussions about halting rail travel between cities hit hard by the virus.

President Trump didn't mention any specific areas, but New York, New Jersey, California and Michigan are some of the states with the most confirmed cases of the coronavirus.

The pandemic has forced major airlines like American, Delta, United and Southwest to cut routes, cancel flights and slash executive pay. And many industry officials reportedly believe a passenger flight shutdown in the U.S. is inevitably going to happen.

The TSA said agents screened just over 146,000 travelers at U.S. airports on Tuesday. That's a 93% drop in traffic from the same day in 2019 – when more than 2 million people were traveling through the country.