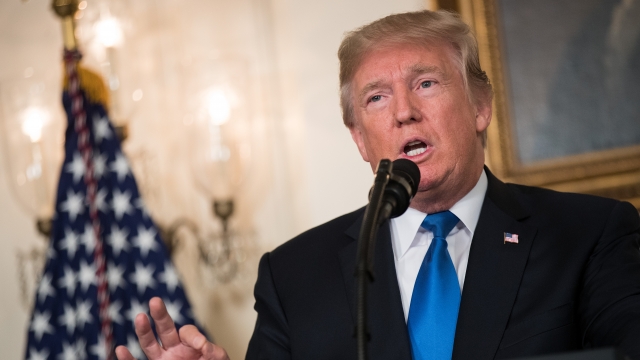 On Monday, President Trump tweeted that "a deal has been struck with Senate Majority Leader Mitch McConnell, Senate Minority Leader Chuck Schumer, Speaker of the House Nancy Pelosi, and House Minority Leader Kevin McCarthy." The Bipartisan Budget Agreement would raise spending caps by $320 billion and suspend the debt ceiling until the end of July 2021. Under the deal, the Pentagon's budget would increase by $22 billion, while non-defense spending would increase by $27 billion. The agreement comes after weeks of back-and-forth between Pelosi and Treasury Secretary Steven Mnuchin.

The deal still needs to pass through both chambers of Congress before it can go into effect. The House will probably vote on it before the end of this week, with the Senate following suit the week after that. If the deal succeeds, it should make it easier for lawmakers to pass funding bills for the next fiscal year. They'll have to pass those bills by Sept. 30 to avoid a government shutdown.