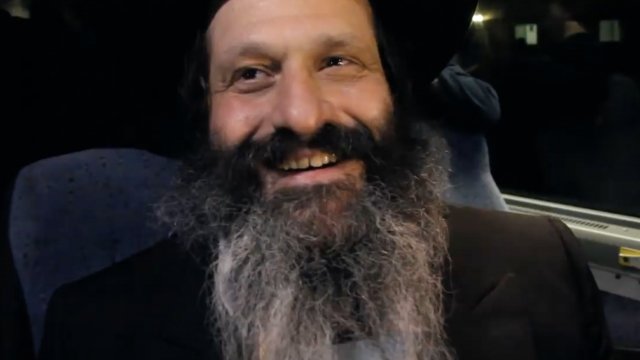 A White House statement said Trump's decision was based on "expressions of support from Members of Congress and a broad cross-section of the legal community."

Rubashkin ran what was the largest kosher meat-processing company in the U.S. Federal authorities raided the plant in 2008, and Rubashkin was found guilty of bank fraud. He was sentenced to 27 years in prison.

Rubashkin served more than eight years of his prison sentence. The commutation isn't a presidential pardon and doesn't overturn his conviction.