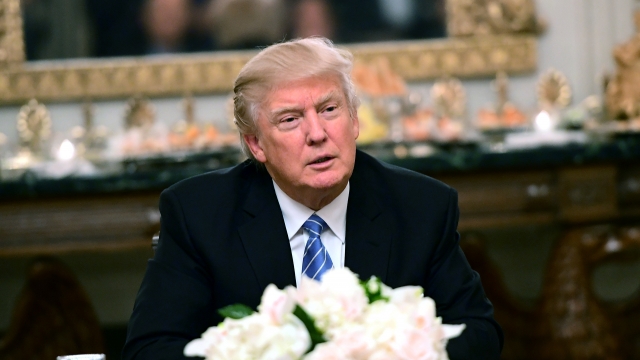 President Donald Trump has once again claimed voter fraud cost him the popular vote. It didn't.

Citing no evidence, the president reportedly told congressional leaders Monday night he would've won the popular vote if not for 3 million to 5 million illegal ballots.

The comment comes just days after his inauguration. The Monday meeting was a "get together" of sorts to discuss how majority and minority leaders can work together.

"He has stated that before. I think he's stated his concerns of voter fraud and people voting illegally during the campaign. And he continues to maintain that belief based on studies and evidence that people have presented to him," Spicer said.

Weeks after winning the Electoral College, Trump sent out a string of tweets claiming he would have won the popular vote if "you deduct the millions of people who voted illegally."

When pressed about what evidence the president had seen, Spicer later vaguely referenced a 2008 Pew study he says showed 14 percent of people who voted were "non-citizens." 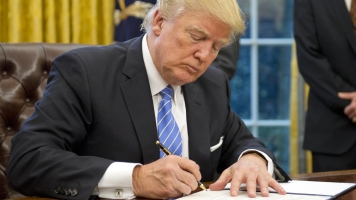 With The Stroke Of A Pen, Trump Pulls The US From The TPP

No evidence supporting that claim has been found by news organizations or independent fact checkers.